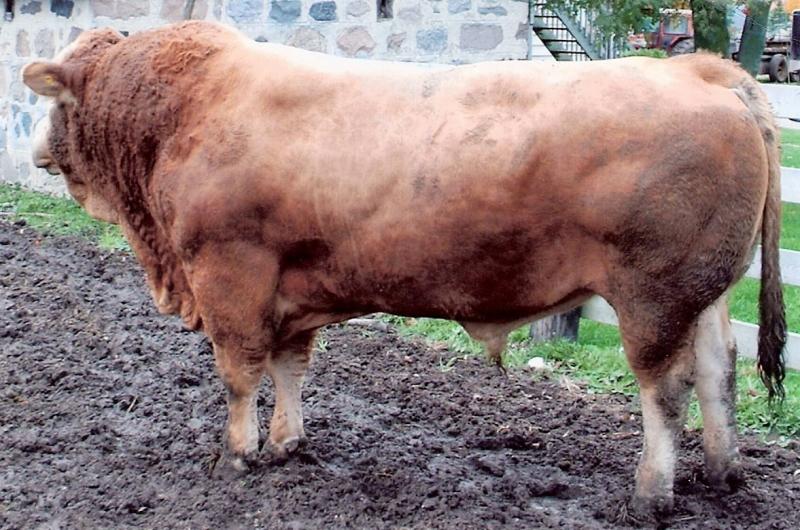 Lancaster has positively influenced the Show Ring like no other Polled Fullblood. Many sons and daughters from across Canada have been crowned "Grand Champion". In fact, he has been referred to as the "Mighty" of the 21st Century. He really improves structure on his offspring.

Lancaster's data would suggest that he is a Trait Leader in CE, WG and YG, but he is shy in the area of Milk (63% accuracy). We adore his daughters and over the years have purchased a number of Lancaster daughters from different breeders. We are content with their January/February calves weighing 800+ in September. 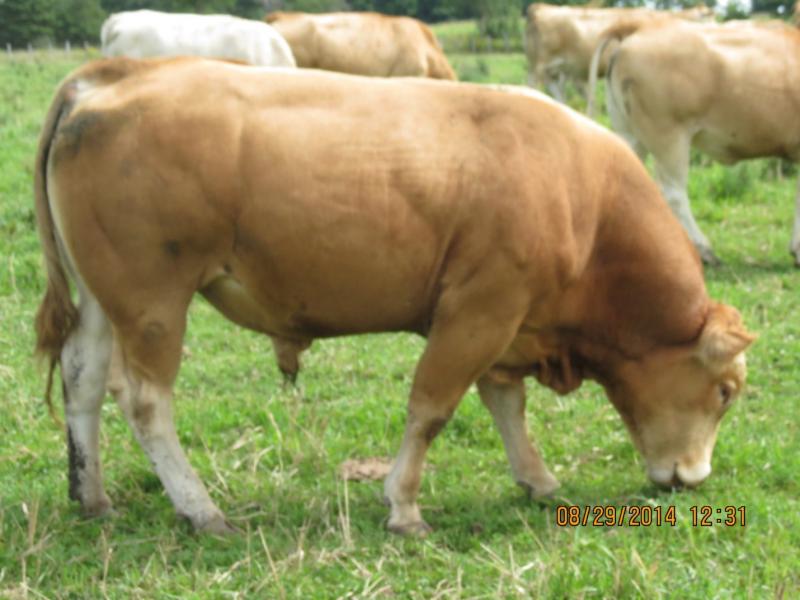 A Polled Fullblood son of RHEO Nikki 313N and  J B Shelbe 2S. He bred a number of females for us this year. 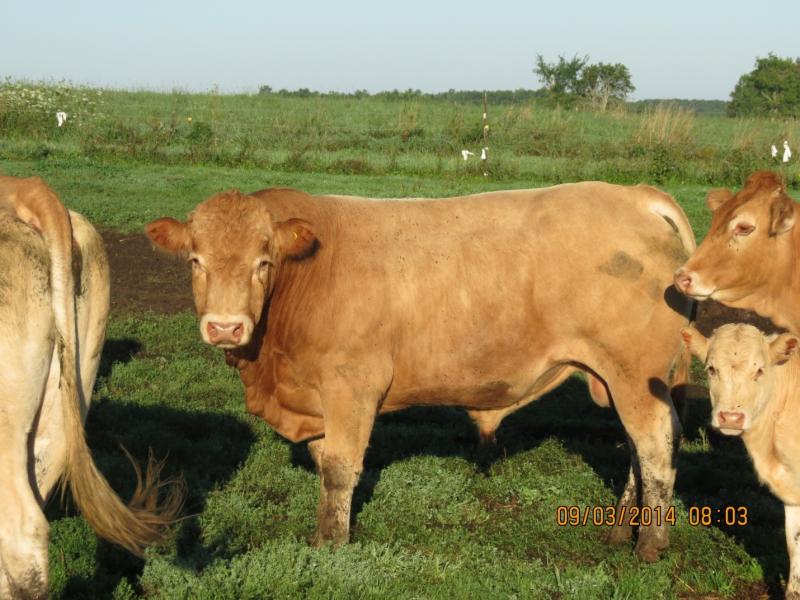 RHEO 32A
RHEO ALL INCLUSIVE 32A

A double Polled Fullblood son of DRM Nevada 08N and Maple Valley Sandman 31S. ALL INCLUSIVE 32A bred a number of animals this year. 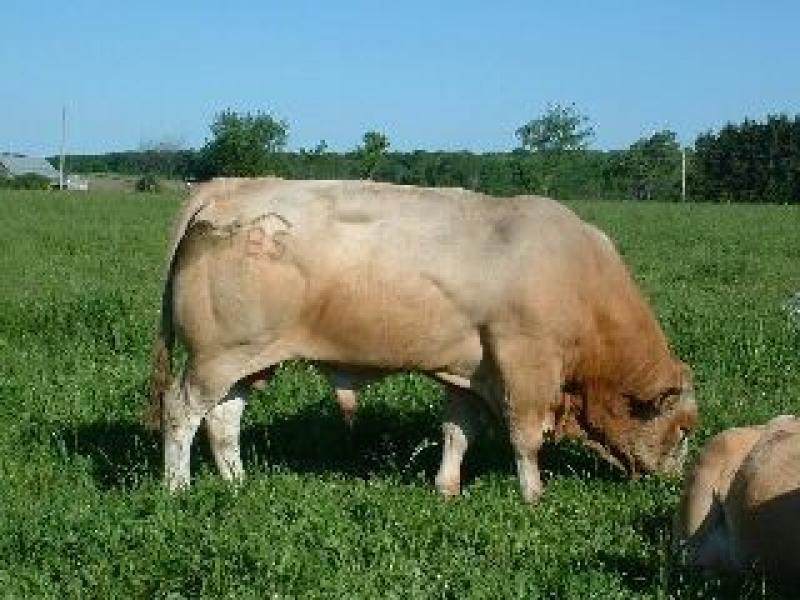